Word Of the Week (WOW) is a weekly meme created by Heena Rathore P. (me), it’s a fun way to improve your vocabulary by learning new words every week. 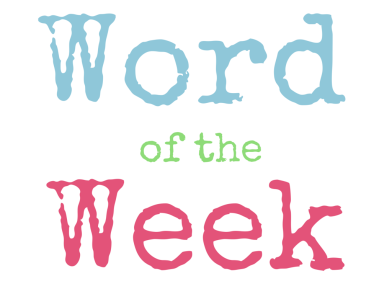 opposition to the spread of knowledge :  a policy of withholding knowledge from the general public.

a) a style (as in literature or art) characterized by deliberate vagueness or abstruseness. b) an act or instance of obscurantism.

Word Origin: mid 19th century: from earlier obscurant, denoting a person who obscures something, via German from Latin obscurant- ‘making dark’, from the verb obscurare .

Use in sentence: “They viewed it as a sign of reactionary obscurantism, an obstacle to modernity.”

“He did not see fit to nominate an appropriate cause rather than one which promotes religious obscurantism.’

I hope you guys like this word and hope it’s useful to you in some or the other way!

If you want to check out more words like this, then visit my page:

Have a great day!