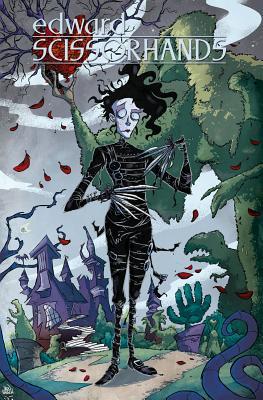 An all-new adventure revisiting Edward Scissorhands’ two decades after the end of the fan-favorite movie! In a castle just outside a sleepy suburban town, a brilliant inventor created Edward Scissorhands… but left him tragically unfinished. Two generations of exile have left Edward digging through abandoned experiments, but once he wakes up a creature left buried, he discovers he isn’t the only one missing a vital piece. As Edward tries to fix a grave mistake, he comes face-to-face with a teenage girl who was sure he was only myth… despite the stories her grandmother told her about the man she could never touch.

I’m a huge fan of Edward Scissorhands movie. As soon as I saw this one on NetGalley, I jumped at the chance and downloaded it (lucky it was up for direct download.) I enjoyed reading it and the story was really engaging. I really liked the characters and the illustrator has done a fabulous job in creating such a colorful and capturing art work.

I loved the characters as well, though I really missed Kim, and before starting the book I was expecting that this might begin with Kim and Edward’s  relationship. But as it turned out, the story was totally different. It was about Kim’s grand-daughter Meg (Megan.) Though the story was quite predictable, I still had a great time and being a fan of Edward I had a huge smile on my face the entire time.

I’m looking forward to read the next one and see what happens now that Megan and her mom have proven, again, that Edward is harmless.

You can also read this review at Goodreads. 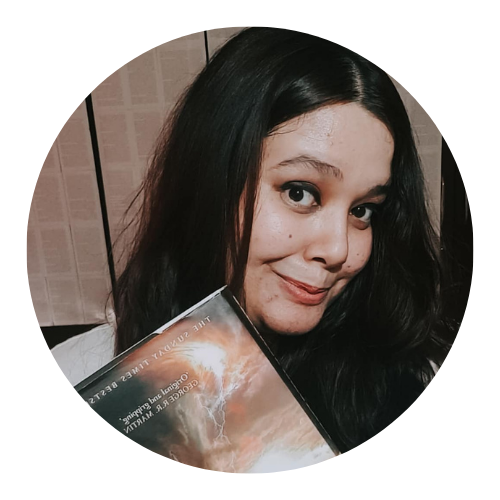 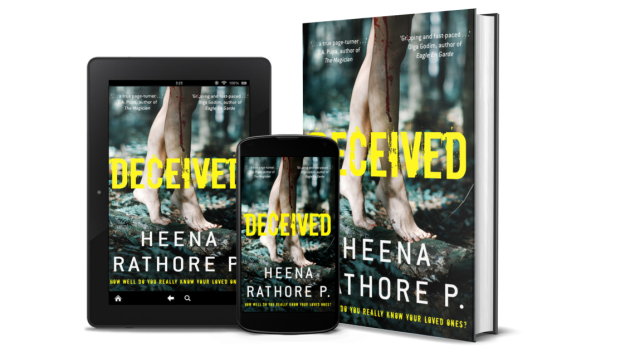 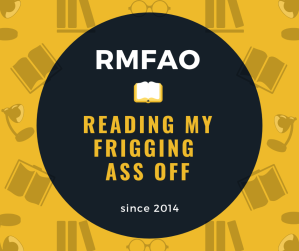