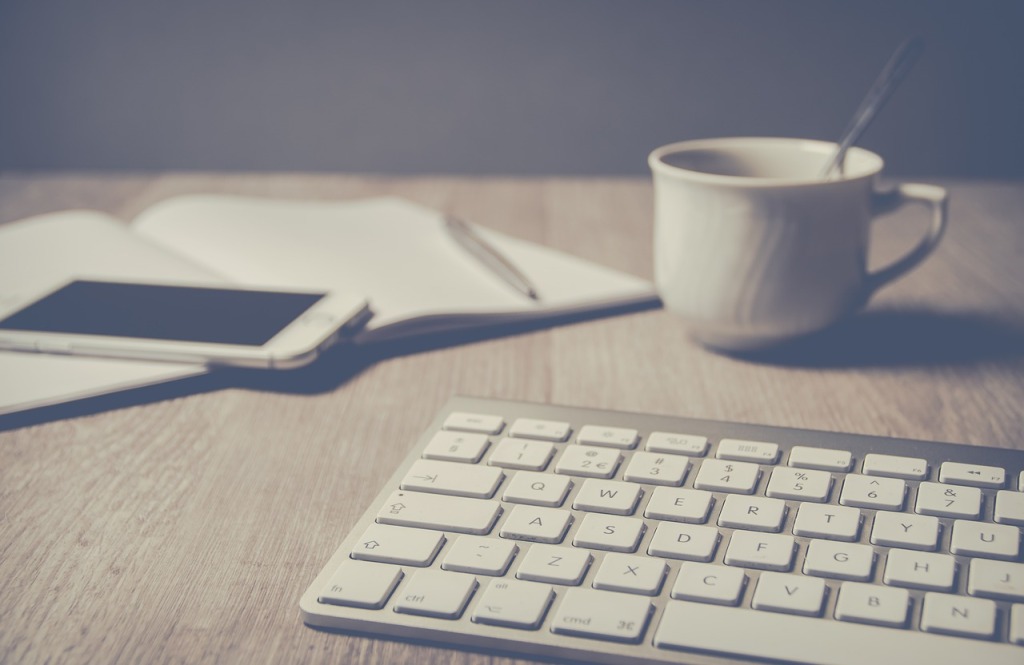 Point Of View, casually known as POV, is one of  the most important literary devices that is used in fiction writing. Determining the perspective from which the story is told is often the making or the breaking point of a novel.

If you make a wrong decision, your readers will be highly disappointed due to lack of plot coherence, and not only this, choosing the wrong POV also affects the bonding between the main characters and the reader, thus, affecting your novel on the whole. But if the point of view is chosen well, the readers will not only love your story and develop a memorable relationship with your characters but will also respect your writing and look forward to reading your other works.

Hence, it won’t be wrong to say that the choice of point of view and its execution shows the writer’s ability, efficiency, and dedication to their story. And in order to make the right choice you need to have an in-depth and precise knowledge about all the POVs before settling on one (or more) for your story.

Point of View aka POV is the perspective from which a story is told. Point Of View is what can be called as the voice that tells the story to a reader.

Following are the 3 types of Point Of Views (POVs):

In First Person POV, the narrator is a character himself/herself. The story unfolds as a first-hand experience of the narrator or it can be said that the character is narrating the story.
The information is unreliable as its scope is limited depending entirely on the main character’s knowledge of/in any situation. For instance, if the character is delusional then it creates a problem if you’ll write the entire book from his perspective.

The First Person POV has recently garnered a lot of popularity as a lot of new authors are using it. The advantages of First Person POV is that the reader can relate to the main character quite easily and the bond that follows is very strong. But of course, it requires a high level of expertise to pull it off.

The pronouns used in First Person POV are – I, me and mine.

In Second Person POV, the narration is addressed from one person to the second person.

The disadvantage of this POV is that it is difficult to relate to. It is a form of direct speech and the narrator or the character refers directly to the reader as “you.”

The Second Person POV is rarely used in fiction-writing, though there are some authors who use it for writing their novels.  It is mostly used for instructional writing and how-to books.

The pronouns used in Second Person POV are – You, your.

Third Person POV is the point of view in which a narrator (generally, the one who is not part of the story) tells the story.

This is one of the most widely used POV and most of the early literature and classic novels are written in this POV. A lot of contemporary writers still believe that only the stories written in Third Person POV are good, but of course, it’s their personal opinion.

The Third person POV helps the readers understand the main characters from a distance and many believe that this is what makes it so interesting and capturing.

The pronouns used in Third Person POV: He, she, it, him, her, they, them, its.

Watch my video podcast on POVs:

If you have any doubt regarding POVs or want to share your experiences or anecdotes then please leave a comment below.